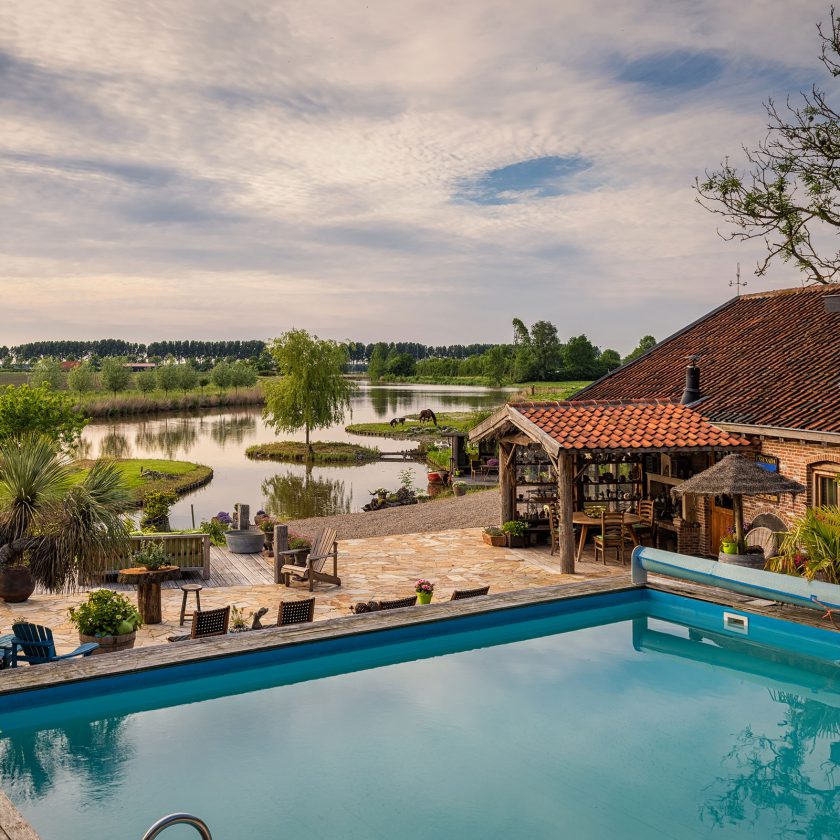 Modern comfort in every suite, subtly sombined with authentic building materials. Excellent facilities in a rural setting. As is typical of old buildings, the rooms are warm and snug in the winter, and cool in the summer. Each suite has its own front door. In the summer, soak up the sun from your own private terrace. The spacious – and heated – swimming pool is within easy reach. Nature lovers can enjoy the natural splendours from one of the many outdoor terraces along the creek. 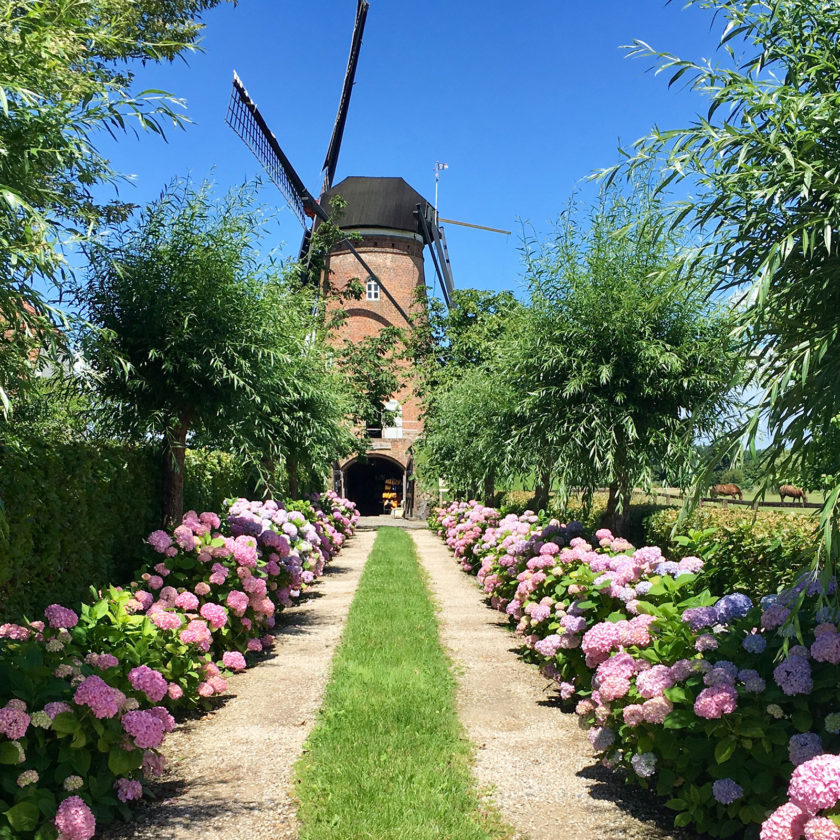 History of the Windmill 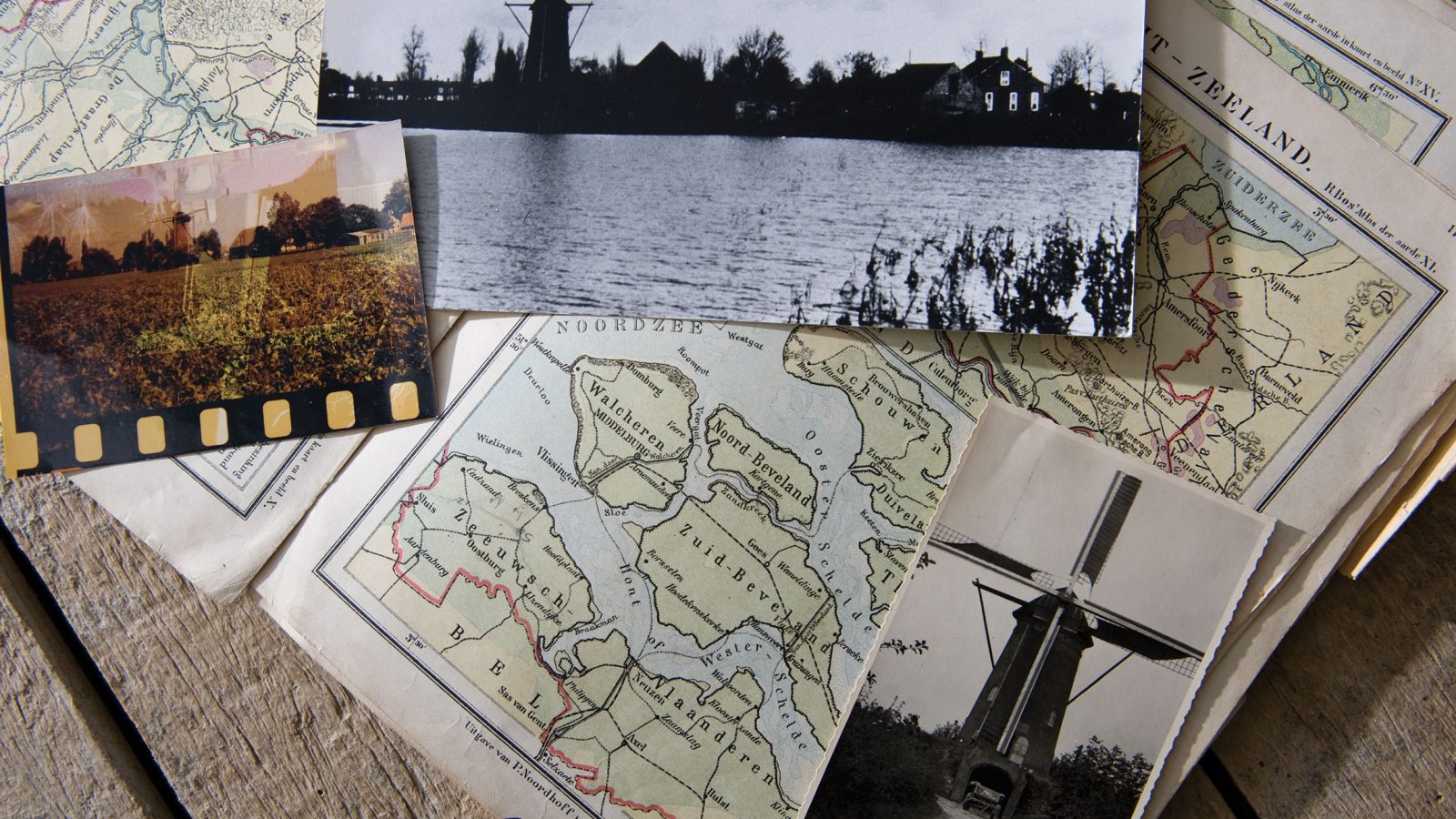 History of the family

The surrounding area of Ensenada has a fascinating history, and over the centuries withstood storms, floods and occupation. Around 1583, the population crossed the dykes, to halt the advance of the Spanish occupying army. Large swaths of what is now Zeeuws-Vlaanderen, were submerged and flooded. The original village of Schoondijke was wiped off the map. The only remaining features are mud flats, ditches and salt marshes. Even Ensenada’s millpond is a reminder of the battle that the locals waged against the enemy and the sea. The willemspolder was created around 1650. Here, at the intersection of various roads, the dyke workers founder a village: Willemsdorp. The name was changed into schoondijke to pay homage to the original village, flooded in the middle ages. The windmill was built shortly after the reclamation and impoldering. In 1854, Robert’s ancestors, the hulster family, acquired ownership of the windmill.

During the Second World War, the family operated the windmill as a safe house for the resistance movement. A Canadian and American pilot used both the windmill and ancillary building. The molenberghill was also used to hide villagers, and to protect them form bombardment. Towards the end of the war, the resistance fighters risked their lives to pass on crucial information to advancing Allied soldiers. This was done in person or by sending coded messaged by repositioning the windmill’s arms. 18-year-old Francijntje de Hulster, Roberts mother, took the pilots under her wing. Armed with her first Aid knowledge, she travelled on foot across the fields to the fishing village after the devastating bombardment on Breskens area on 11 September 1944. After the war, US president Eisenhower officially honoured the De Hulster family.

The windmill remained in use until 1963. It was fully renovated in 1994 in partnership with monumentenzorg, the Netherlands Department for conservation. Tine and Robert started working on their guesthouse in 2005. In May 2009, the project was complete… They had finally turned their dream into a reality. 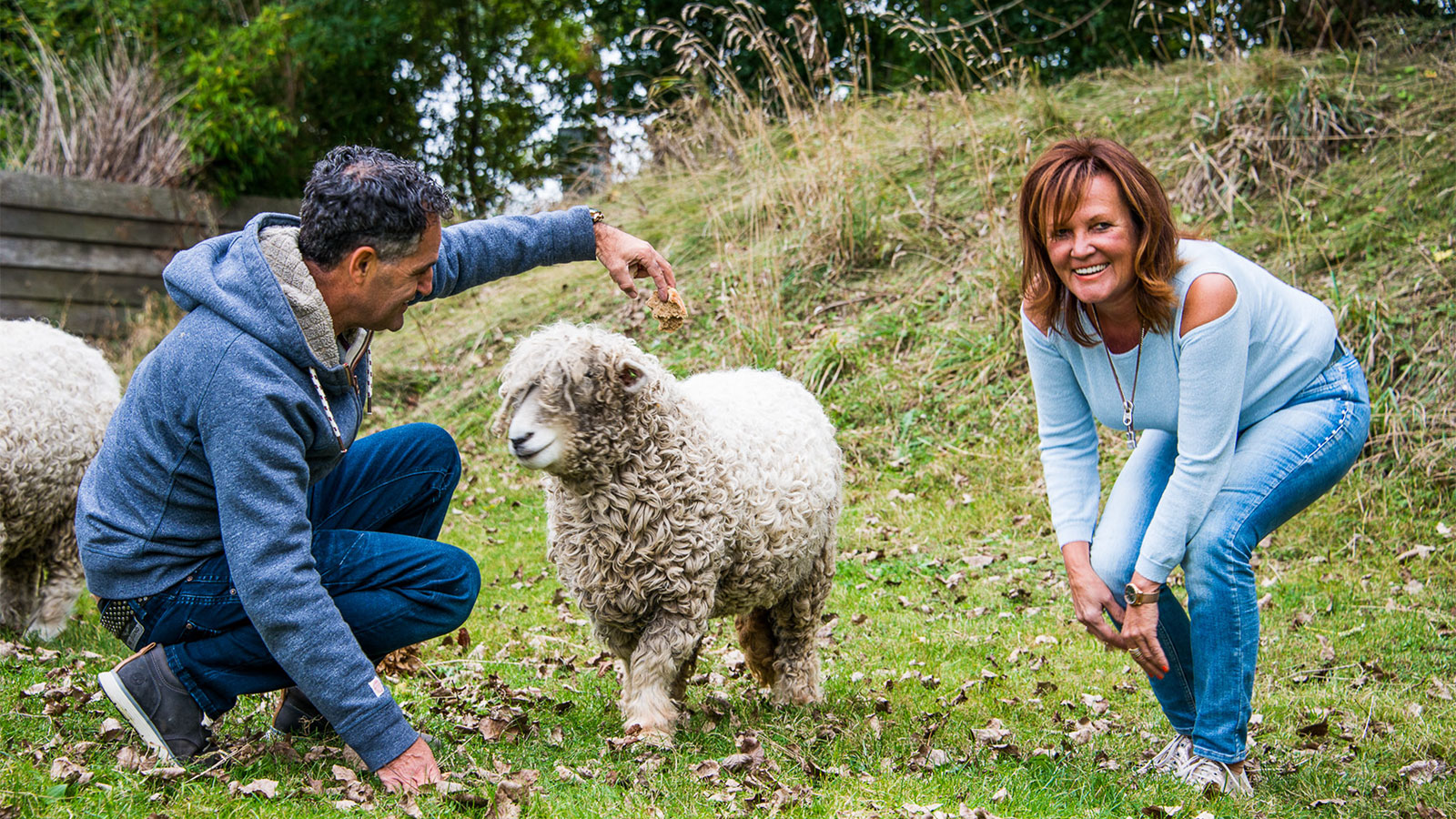 History of the Guesthouse

Tine de Bruycker wanted to add some flavours of her hometown Bruges to the estate in when she moved to here. The estate which is situated in Schoondijke – a small village in the middle of the meadows – made her realise that this quite area could be a perfect place for people from the city. “let us bring the people form the busy city life to here” she taught. This idea was the start of what is now a four-star paradise. Before this plan became a reality a lot of the old sheds had to be rebuilt.

Dreams can become a reality, as it turned out in 2009, when the restauration was completed. The result was astonishing. The idea was to make something special but it has surpassed all our expectations. Next to the South Mediterranean influences, Guest house Ensenada stands for a combination of luxury, goodness and authenticity. As a result, a special feeling and experience that goes beyond imagination has been created.

“The open character of the environment should be the central in order to see the beauty of this region” said Tine. Guesthouse Ensenada has 6 suites with all of their own Identity. Each room has their own story to tell. Tine’s passion for style and decoration has led to these unique ambiances.

In 2015, Tine was a host in the popular Belgium TV program “VTM met 4 in bed”. In 2018 Tine and Robert received the award from Booking.com for the best four start hotel of the Netherlands.